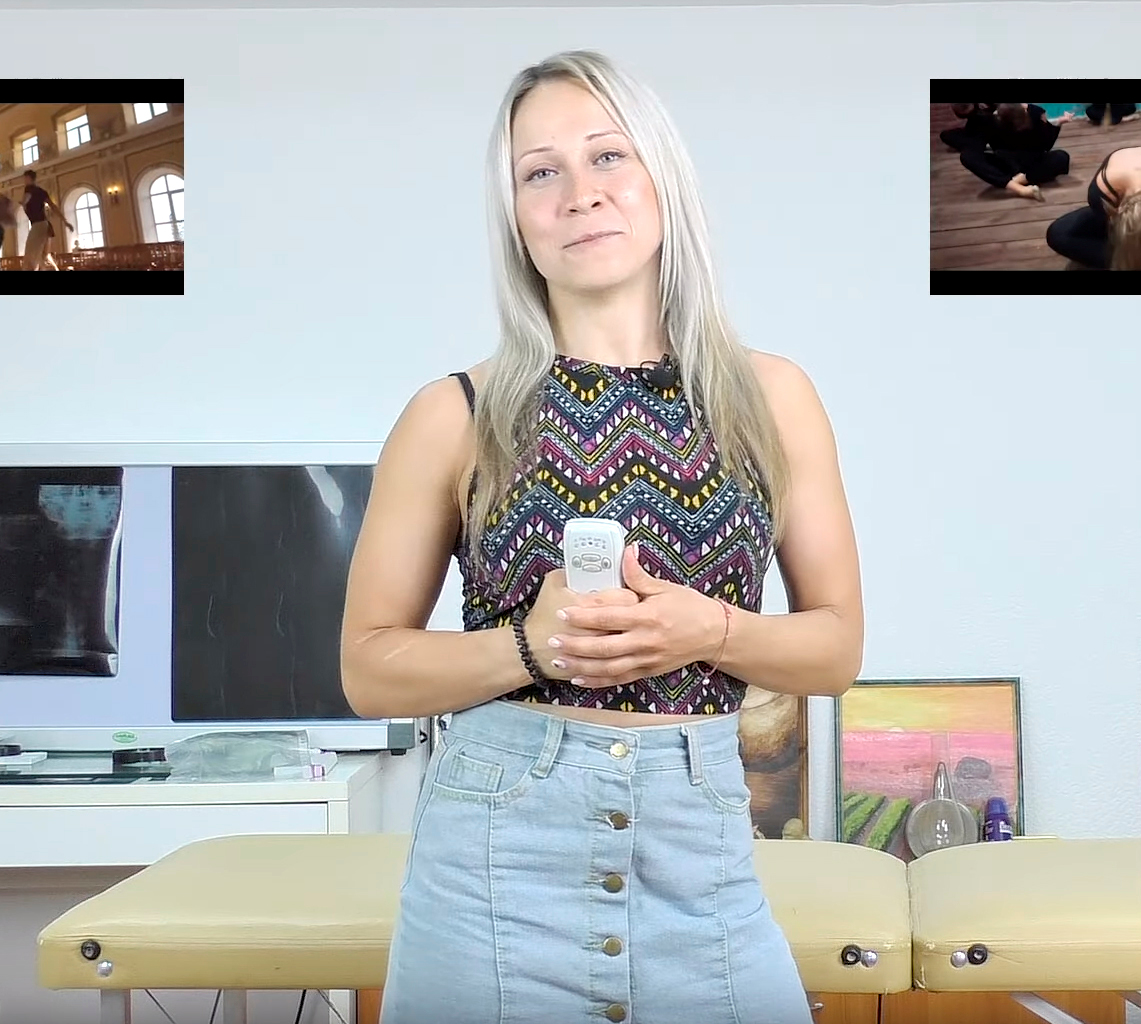 The famous dancer and coach of the X-REVOLUTION dance studio (Novocherkassk, Russia) Yulia Lymar was about to participate in the World Dancing Championship Grand Finale that took place from June 24th to July 1st, 2017, in Offenburg, Germany.

But something unexpected happened – during one of the rehearsals Yulia made an imperfect landing and felt acute pain in her leg, though somehow finished the dance. The doctors diagnosed her with bone fracture and said she can forget about the Championship and even dancing itself.

“I was constantly thinking what should I do. How can I recover despite everything? One of the doctors recommended SCENAR and started to treat me with it” Yulia said. Despite all the negative forecasts, she did not only recover the injured limb, but stayed in the national team. Doctors had no words to say. When on about half past midnight, June 30th, 2017, Yulia began her performance, no one of the juries knew that six months ago this young woman was told she will never dance again. With no doubt, her modest 16th place can be set equal to the golden medal. Though, she actually did become the best in the Russian national team.

There is more to come. Soon she became a Master of Sports in power lifting, and later earned an International Class. “If you are an athlete, some things like bruises, traumas, distortions, or pain inevitably happen during workouts. And now I am happy that I have device that can easily relief pain and help me quickly rehabilitate before or after competitions. I am very pleased with it. Thank you, SCENAR!” said Yulia.

0 responses on "SCENAR saved a dancer"